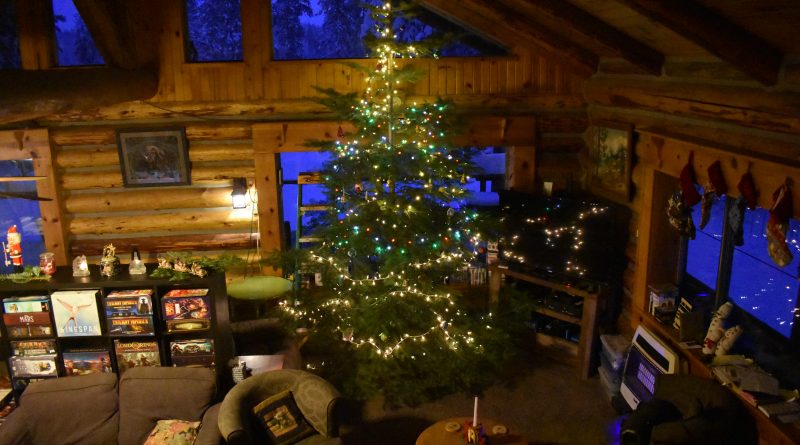 We lost my grandfather this spring at the age of 104. Grandma Autumn had already passed four years before. In the middle of grieving and trying to adjust to the new hole in our lives that Grandpa Del had filled for so many years as the founder of the camp where my husband and I work … we had to walk through the legal business of having a loved one die.

And so the process began. While things were packed up, given away, set aside as cherished mementos, or thrown out … I got a packet in the mail.

I’d never realized how sobering it is to hold the pile of papers that represents the wishes of your lost loved one.

I opened it up and read thirty years worth of changes. Property went here and then there. Carefully laid plans were made impossible by changing laws. Ideas were tried and scrapped until the final version was printed and signed. I grieved again as I saw the year that Grandpa became the only one who could make legal decisions due to Grandma’s Alzheimer’s. I wondered how hard it must have been for them to decide what to do. How many prayers were sent to heaven as they tried to guess who might be willing to live off-grid, plow their own roads, fell trees for heat, and shepherd the camp they had worked so hard to establish. They had talked with us about this, I knew what to expect. Unless their plans had changed again, their cherished home would go to Scruffy and I … or maybe just to Scruff. My grandparents were old fashioned folk after all. You kind of have to be to reach 104.

What was written on that stack of important papers with the lawyer’s letterhead?

My grandparents had chosen me to be their heir.

I cannot fully express how this made me feel. To be chosen. Though I was not a son, or even a grandson, I was chosen to care for the home they had loved. To make it live and breath again after the emptiness and sorrow of loss. To fill it with our three rowdy sons and 100lb dog, with the random people who stop by to play a boardgame, with good food, laughter, hugs, joy, and snarky comments.

As I blinked away tears, overcome by their trust, I realized that I had seriously underestimated a certain Bible verse.

“Now if we are children, then we are heirs—heirs of God and co-heirs with Christ, if indeed we share in his sufferings in order that we may also share in his glory.”

Yes, there is that exciting bit about sharing in Christ’s suffering at the end. But that was not the part I was missing as I read this verse. Sadly, my eye jumped right to the suffering. Suffering I can understand, it is the joy that takes time to sink in sometimes. It is the joy that baffles and amazes. I was seriously underestimating the joy of being chosen as an heir of God as a co-heir with Christ Himself!

But then I held those papers in my hands. The ones that showed that my grandparents had trusted me with their dreams. Trusted that I would care for what was important to them. Trusted me to be their heir. At that moment I was struck by the boldness of what God has done.

Not the surprising human boldness of choosing a granddaughter to inherit a home.

Something so much crazier than that.

God Himself chose people, broken, fallen, hurting and barely healing people to represent His love and power in this world.

Let that sink in for a moment. Feel the joy and the fear, the responsibility and the trust.

Live in the delight of that my friend. Let it overwhelm you. Let it give you new strength. Let it change you and settle you into who He says that you are.

As our family carefully places our own Christmas decorations in my grandparents home this year, we will try our very best to honor their trust.

Remember the trust that has been placed in you, my friend. Rejoice in it this Christmas. Your messiah came into this world to seek and to save those who were lost. Us.

Then God Himself chose you, his heir, to continue to live in this world, to represent Him here.

How crazy is that? 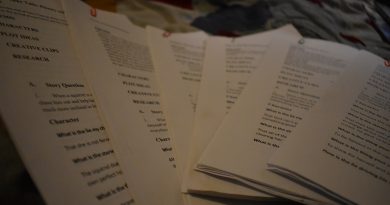