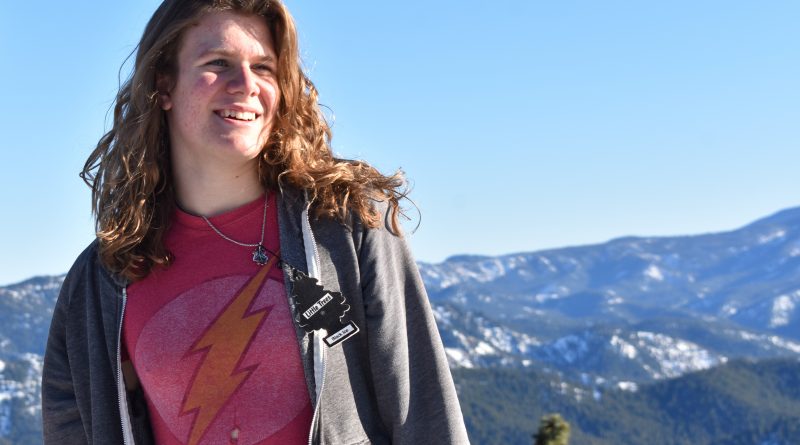 Once upon a time, there was a teenage boy who purchased his first car. The old family kid car, had an excellent radio. The new car did not. Therefore, this intrepid sixteen-year-old set out upon a quest to switch radios. Theo watched Youtube videos that say to slide the radio out. The Kiwi’s radio slides out and yet Grond’s crackly old radio will not be budged. He watched more videos, emailed his aunt, pulled on the radio, got his brother to heave on the radio. Finally, I saw him stomp inside with a radio in hand.

“I just pulled harder … and found a couple of hidden screws.”

But there was a problem, the connections did not match!

He called his mechanic aunt again, watched more videos, and discovered that there is a way … just not an easy way.

“I need a soldering gun!”

I tell him to text his dad. However, Soldering is not the easiest word to spell as it sounds nothing like what it looks like and he ended up asking Scruff for a “sauntering gun.”

I ask what good advice his father gave him.

“He just sent me these dumb memes.”

There are several Gifs of people “sauntering” down the street.

Eventually, we figure out the spelling snafu and I attempted to explain to Theo what splicing the wires together was … all while having forgotten the word splice and therefore having to use about 10,000 additional words to describe the process.

Theo then disappeared. It was bedtime and I wondered where he was. He was outside in his car, spicing the wires like mad! I went to bed. His brothers went to bed. Scruff reported that Theo finally got the radio to work at 11:30PM! Victory!

The next day some of the wires somehow had slipped. Instead of eating breakfast, he sat out in his car, spicing and splicing again! He wolfed down food and took off for school. I did mention that buying the clips to hold the wires together that his dad suggested would only require a short stop at Napa.

He scoffed at such nonsense!

Later, his brother and father got a message. When Theo pulled out onto the highway, the radio slid out of the dash, and every single connection was abruptly severed! He mentioned a plan to visit Napa Auto Parts for those clips.

Yes, Theo’s car Grond now has a wonderful radio. Bonus, when Scruff was trying to fix an electrical issue on the camp’s snowplow yesterday, he borrowed some wire connectors from Theo! 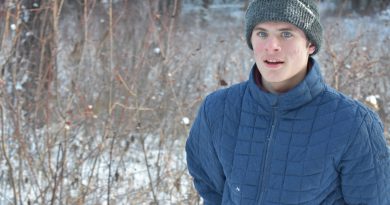