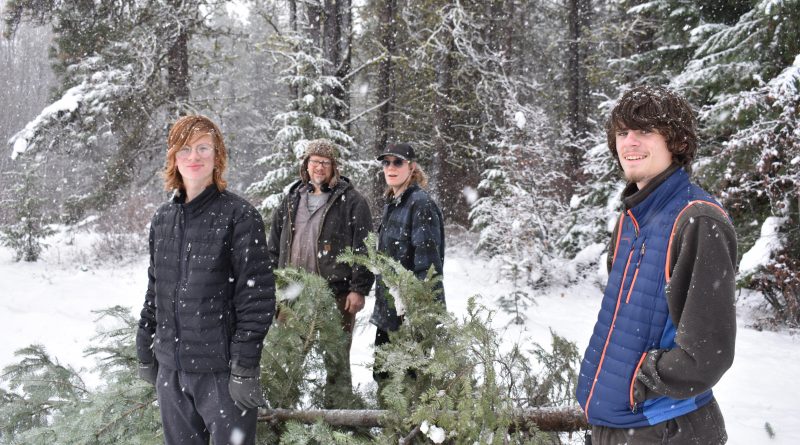 Brennan–“I just want to shoot at a hurricane, OK?”

He said this while trying to explain his desire to move to Florida with his cousin so that they could become “Florida Men.” This comes from the game of choosing a date (such as your birthday) and searching up that date and the phrase “Florida Man” to see what amazing things Florida Man was doing on that day. His brothers were skeptical of his goal … until he mentioned shooting a hurricane which everyone agreed was a worthy task. Hmmm … as a mother, how concerned should I be?

Theo–Shouting from The Fire Swamp (his desk area) after I went to bed–“Ahhhh, Ahhhhh, I’m dying!”

Me–I leap out of bed and rush out to save him in my PJs. I see him sitting at his computer. –“I thought you were dying?”

Ah, the joys and trials of playing computer games with your brothers.

Judah–“It’s corn chex. You always put honey on corn chex. It’s one of the rules of the universe.”

Bomber to Scruffy–“I am willing to try TI4 … one time.”

Theo suddenly appears out of nowhere–“TI4?”

TI4 stands for Twilight Imperium 4 which is a long and complex boardgame that can easily last ten hours and is a favorite of Theo’s but not of anyone who likes short boardgames. Also, Theo has been eating an entire package of noodles for lunch each day all week. I discovered this when there were no noodles left for cooking.

Now, Theo is known for his love of interesting maybe-facts and thrilling monster stories and so some family members doubted the existence of these cheese caves. However, they are apparently real! There is some politics involved in the maintenance of cheese caves and this article writer posts their own ideas about that, so if this is abhorrent to you, please just enjoy the photos of cheese!