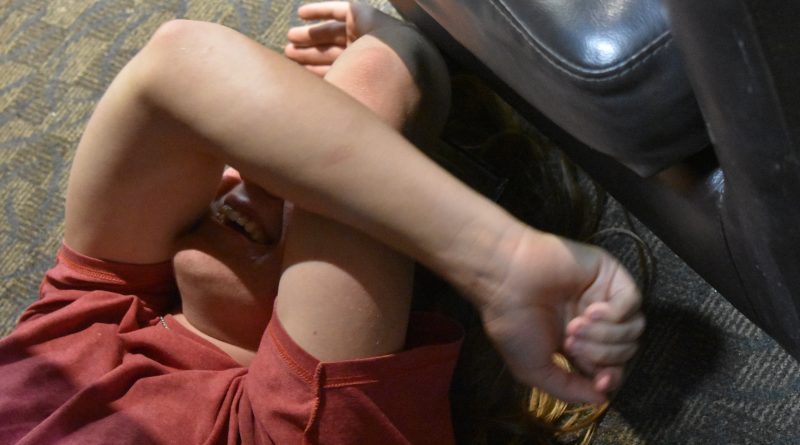 Scruffy–Calls Judah’s new phone to “test it out.”

Judah–“Dad, I’m trying to get this done!” He is attempting to switch info from the broken phone to the new one.

Theo–“My military power is equal to a thousand corn mazes! Mwa ha ha ha!!!” –Those of you who know Theo, will recall that his answer to pretty much any question is “corn maze!”

Bomber the Maintenance Intern–“You could write a book: The Woman who made tea for the ruler of the world.”

Brennan–Walks into the room cradling a 2 liter of soda in his arms and petting it like a James Bond villain holding a white Persian cat. “Look, evil villain!”

Also Brennan–“Theo, Instead of a pig (not sure why he wanted to be a villain with a pig) you could stroke a 2 liter.”

Epona the Intern–“If you were truly evil, you would stroke diet soda.”

Theo–Sees that there is a fabulous sale on soda and buys four twelve packs which he stacks up in his office/lair.

Bomber the Maintenance Intern–“I heard this strange crunch and thought, ‘No’ and looked over and Theo had taken a bite out of a banana with the peel still on.”

Me–Trying to google the all important question, “What is a sugar plum.” “Oh, no! My computer got unplugged!”

Me–“Did you do that on purpose?”

Judah–“Brennan is interfering with her desperate quest for knowledge!”

The boys learn that some students in a neighboring school district got in trouble for bringing a gun and a knife to school. The teachers try to use this as a learning moment.

Theo–“Is my sharp wit a weapon?”

Theo–“Guffaws are like donkeys because of corn maze and Shrek.”

Brennan–“Yeah, your snicker sounds like Leia looking for meatballs!” To be fair, her snicker does have a sort of sniffing quality.

Me–I see that I have filled a whole page with boy quote notes. “I’m getting a new page so you guys have to be really funny tomorrow because I blog on Saturday.”

Brennan–“I refuse to be funny!”

The very next conversation:

Theo–Slurping his tea, “It tastes blue!”

Brennan–“You know what else tastes blue? Your nose sweat!”

I guess they just can’t help themselves, ha!