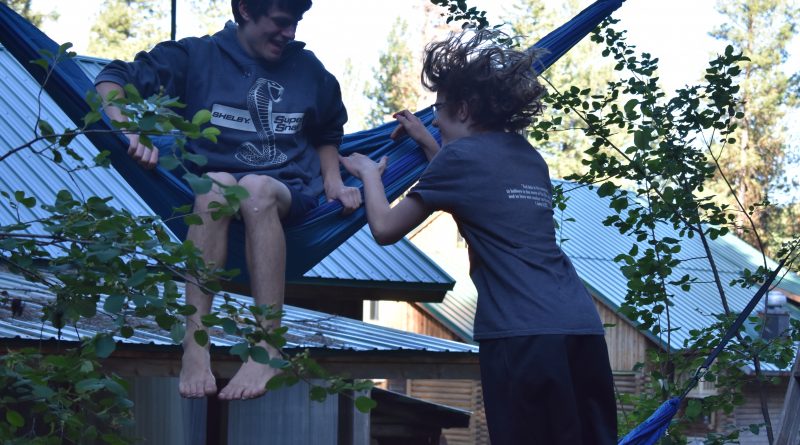 What could be more calm and relaxing than a hammock? Scruff got a good deal on 3 wonderful backpacking hammocks that he promptly gave to our sons. They decided to sleep outside, under the stars. Also a soothing activity, right? 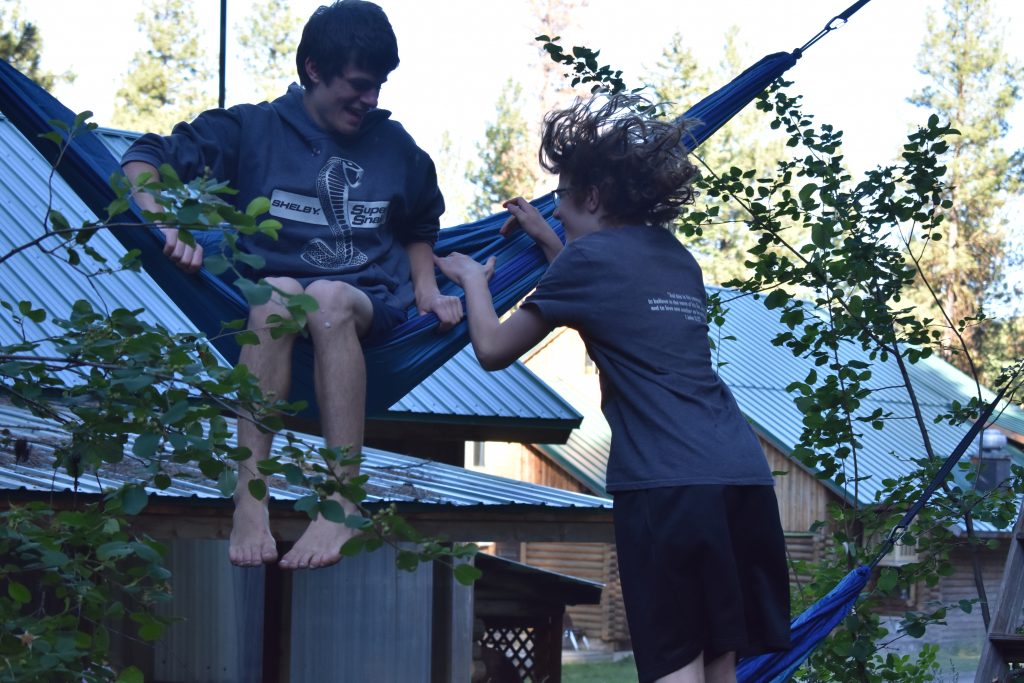 Well, they rushed to set up their new acquisitions. Then to test them out. 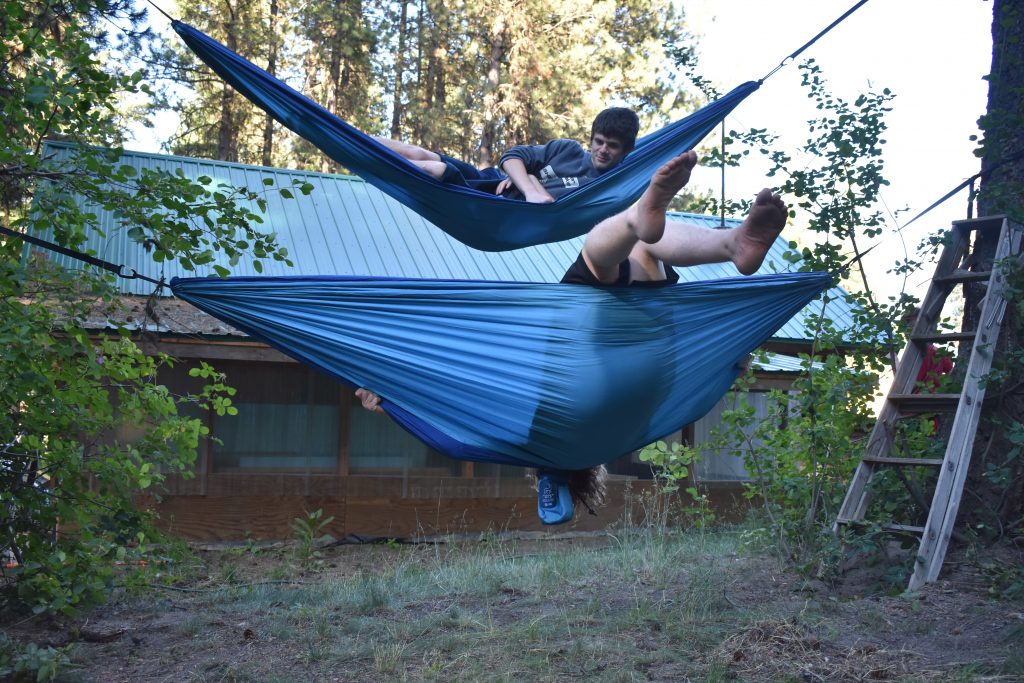 Did this testing involve a cool drink sipped under the afternoon sunlight and a good book? 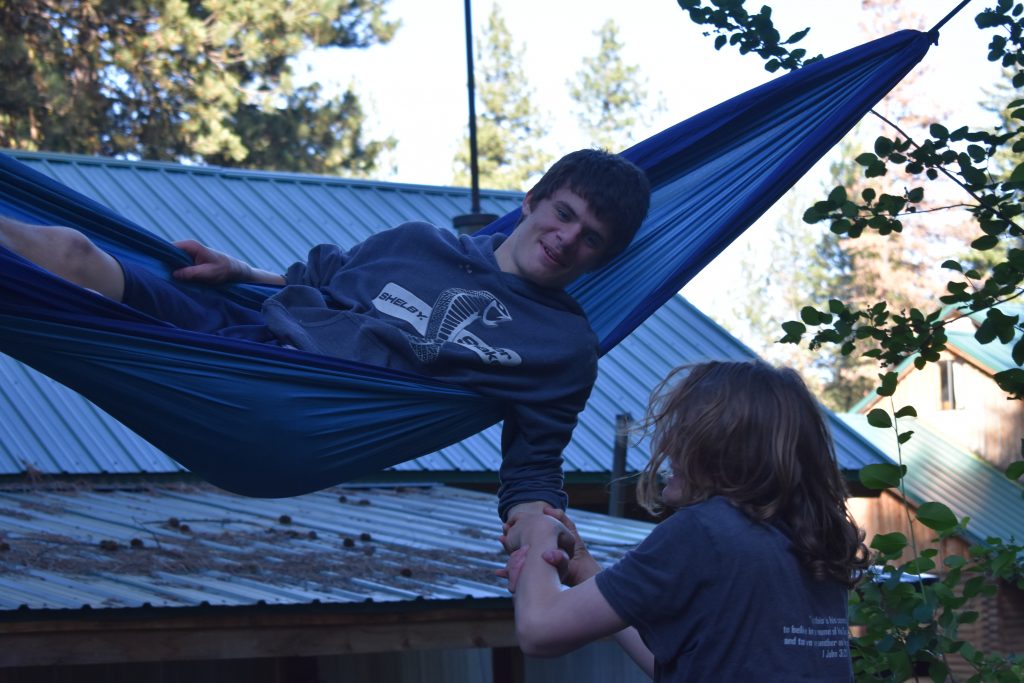 Nope. It most definitely involved yanking on arms and legs until one of them was soaring wildly to and fro in a hammock that was probably not designed for any soaring whatsoever, much less wild soaring. 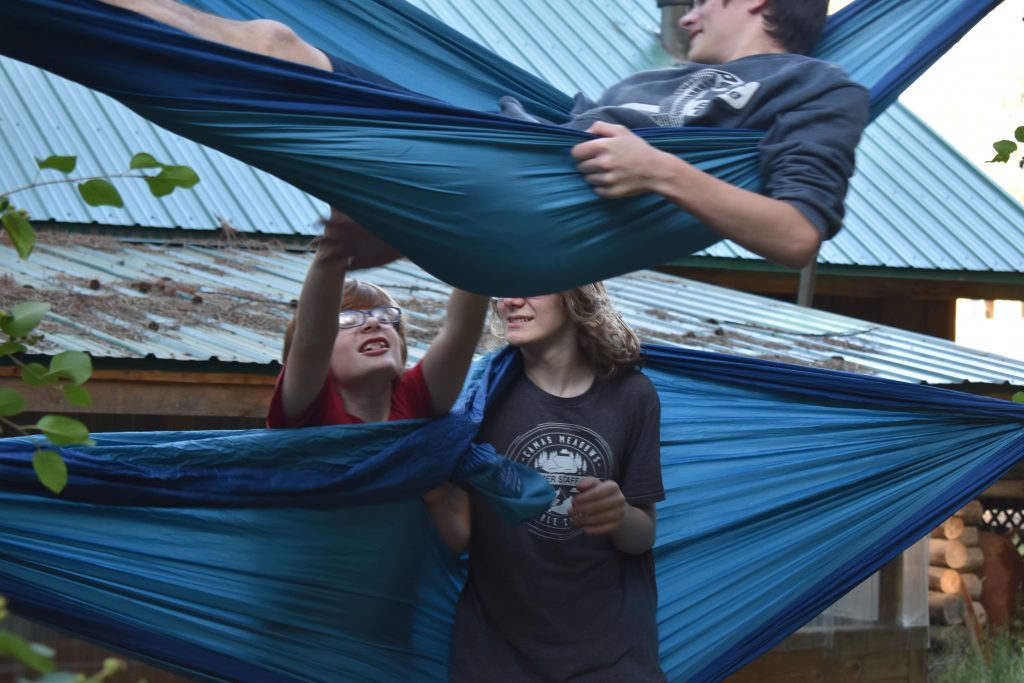 They were, however, working together. Which every mother loves to see. However, visions of concussions and broken limbs danced in my head as they roared with happy laughter. 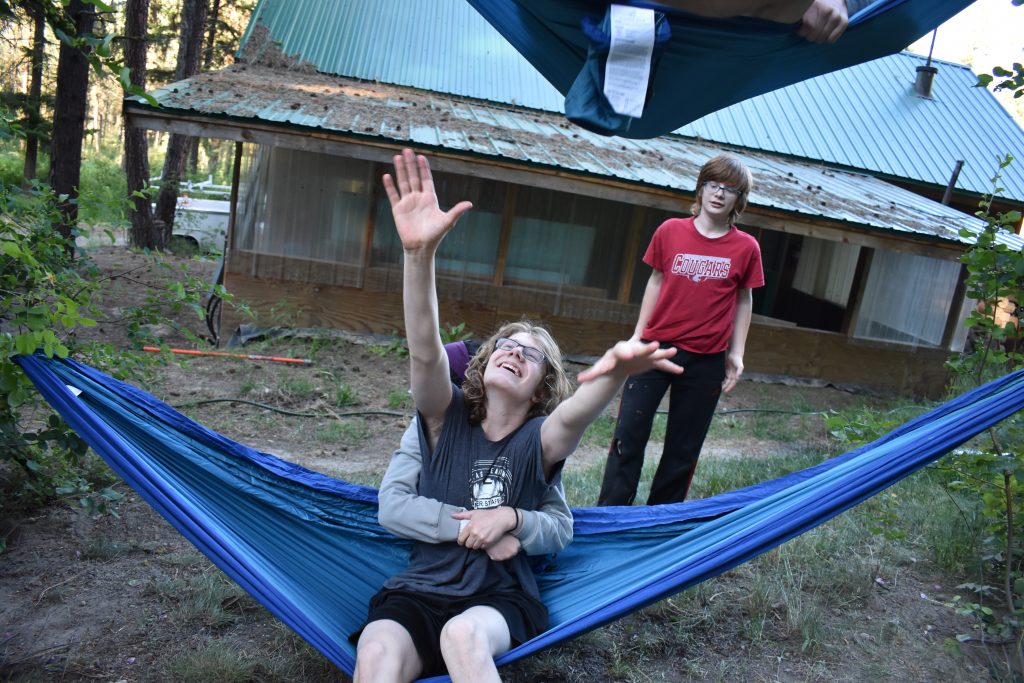 Thankfully, even though their cousin walked up from her house to “help” they escaped with only a mild hair injury. 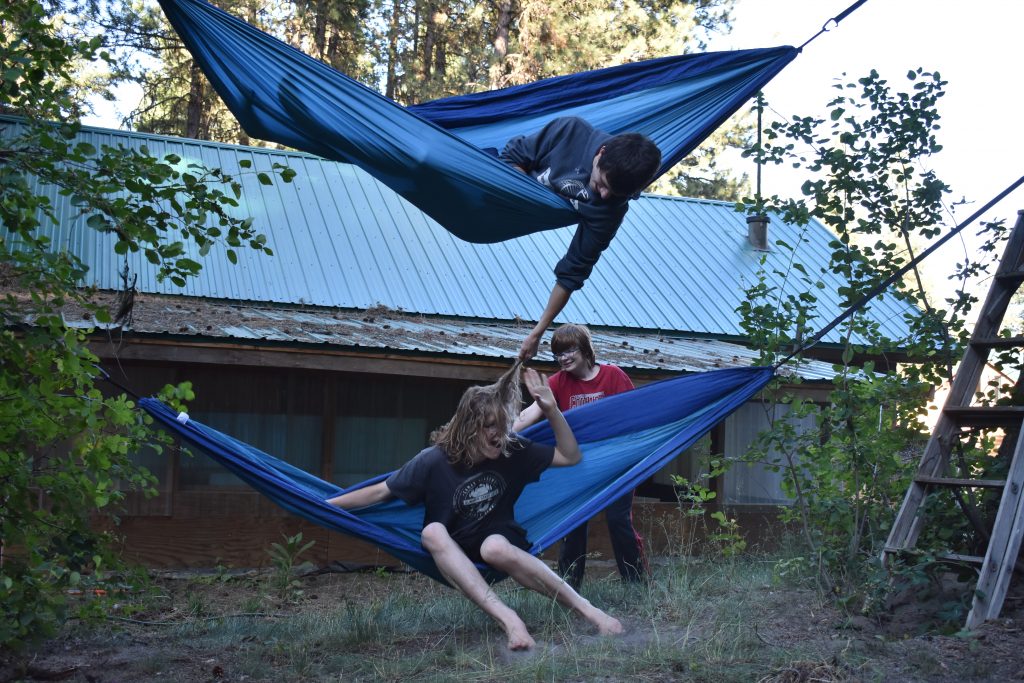 Princess Leia Freyja offered to heal one and all with her revitalizing slurps. 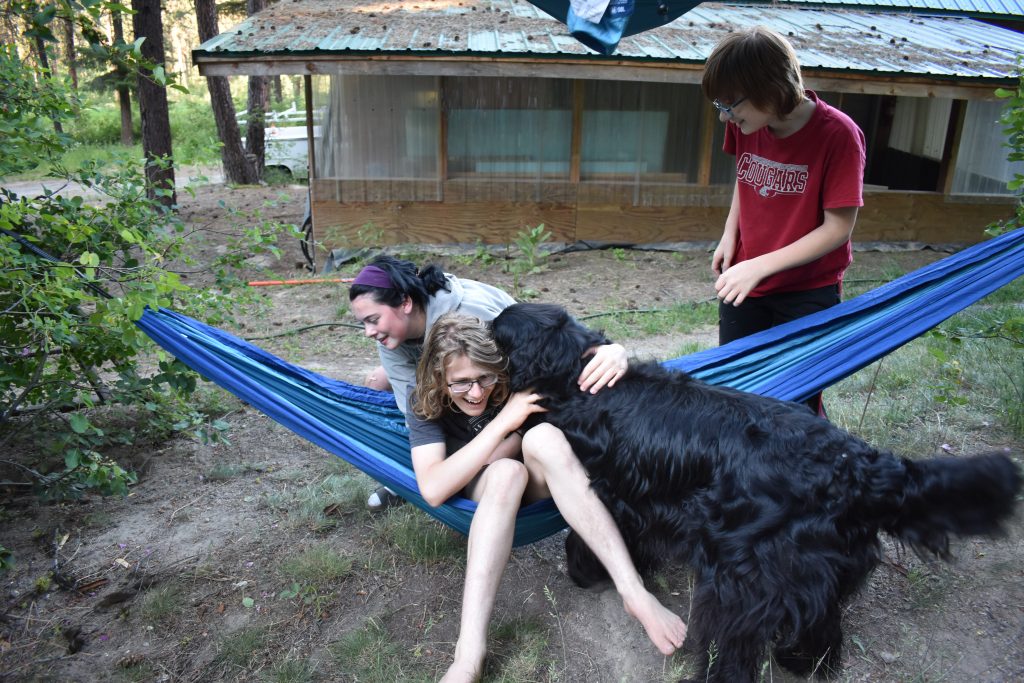 Which were not appreciated nearly as much as they should have been. 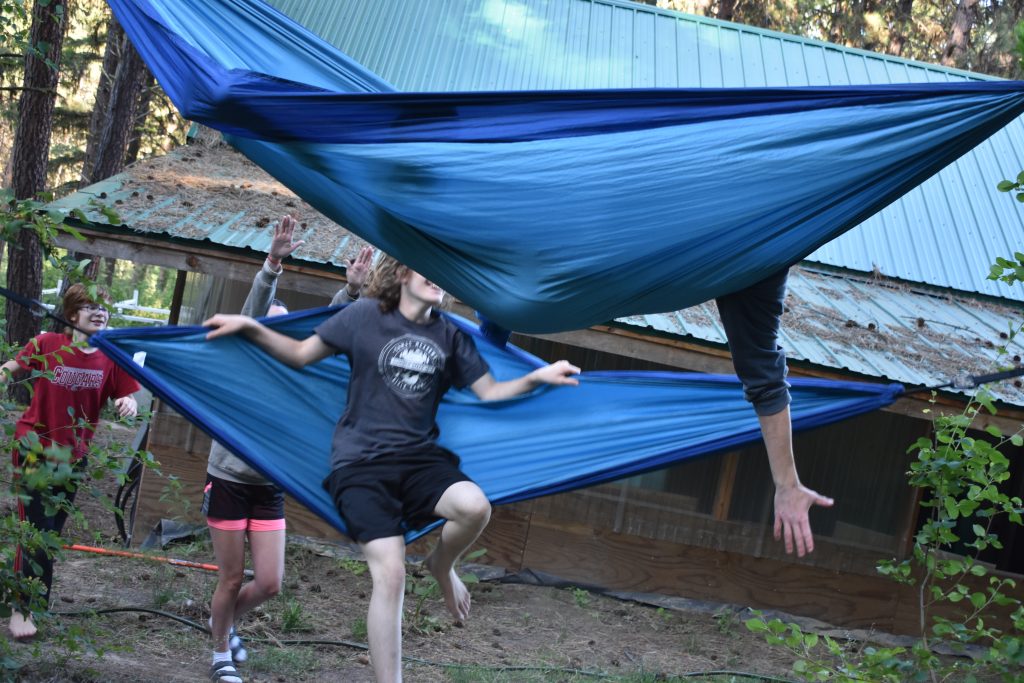 Scruffy even uttered words rarely heard from him: “That’s not safe!” That in itself was a moment to behold. Finally, the new hammock owners got everything set up and they settled down for a summer snooze. 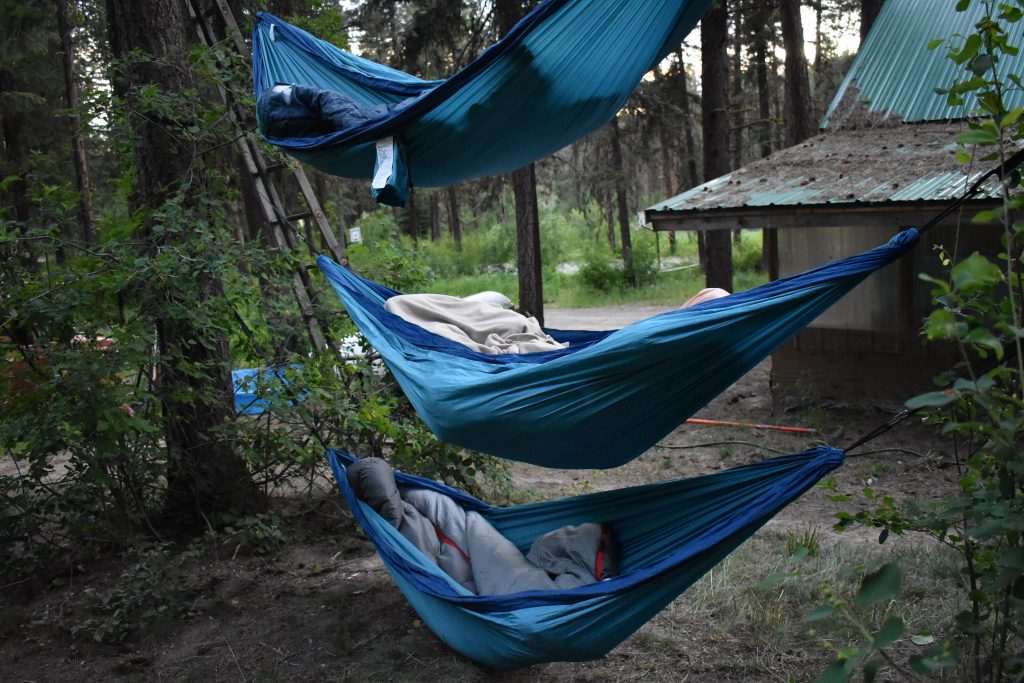 Princess Leia Freyja wasn’t sure who needed protecting most. 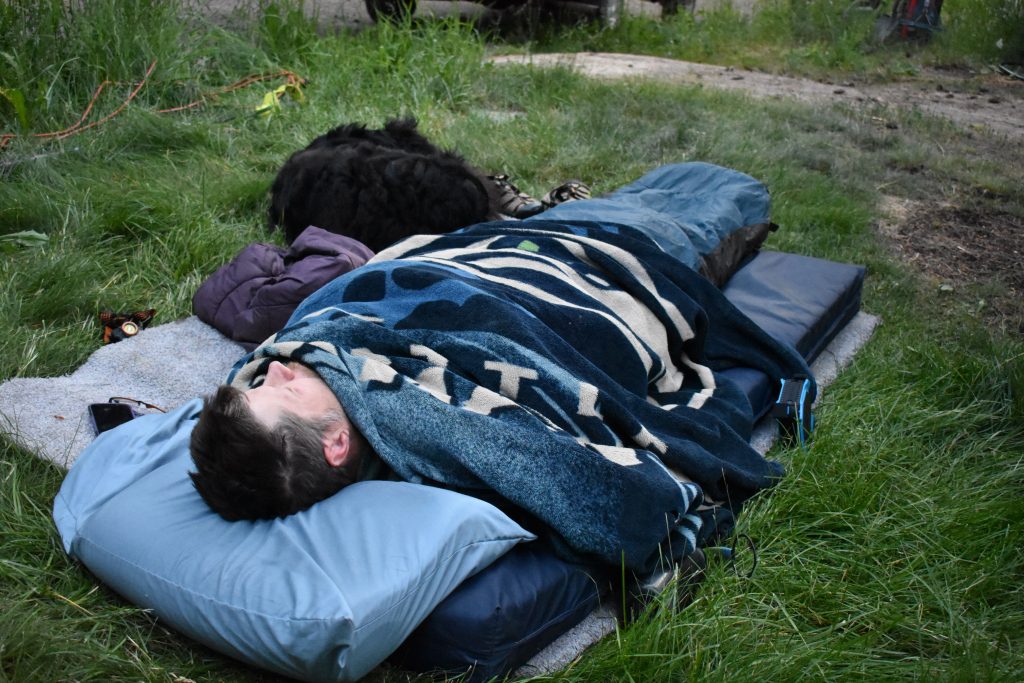 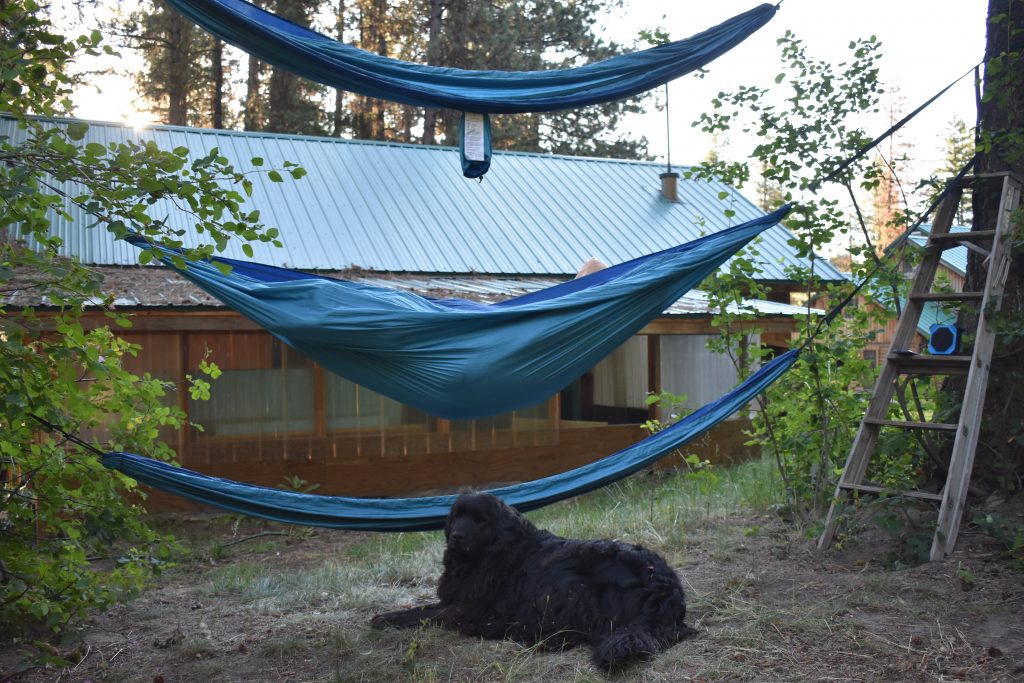 All too soon, another problem presented itself. Our county is in Phase 1.5 of  the Covid 19 reopening process. This means that the boys can have 5 friends up a week … as long as they stay outside. 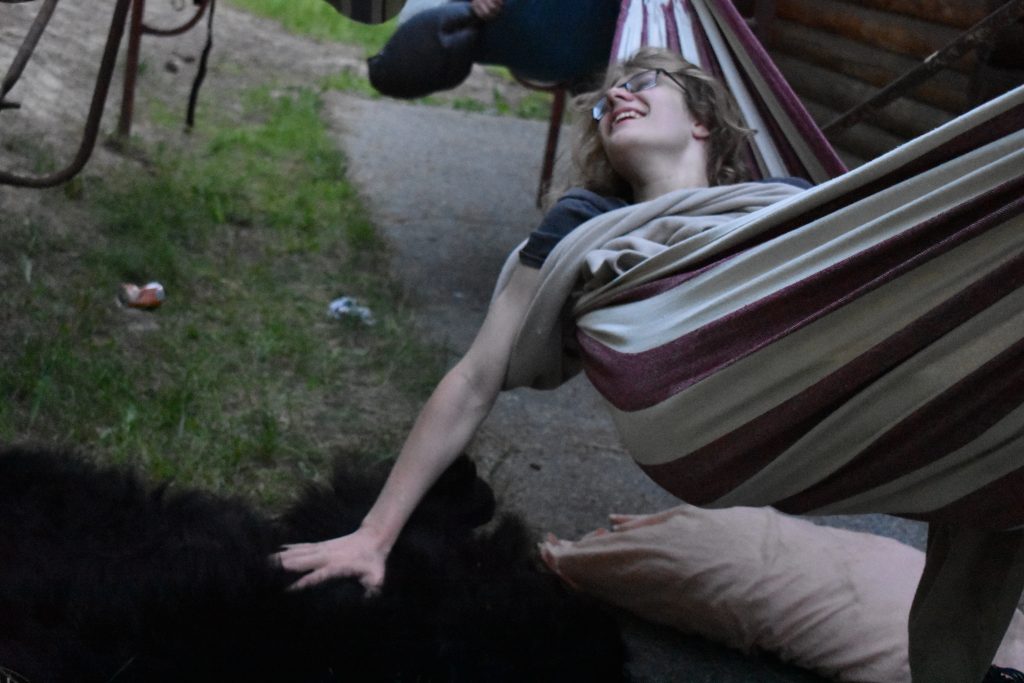 No problem! They instructed their friend to bring up his hammock. However, when I saw how incredibly high Judah had placed his hammock in order to put a forth one on the same tree, I feared for their very lives. 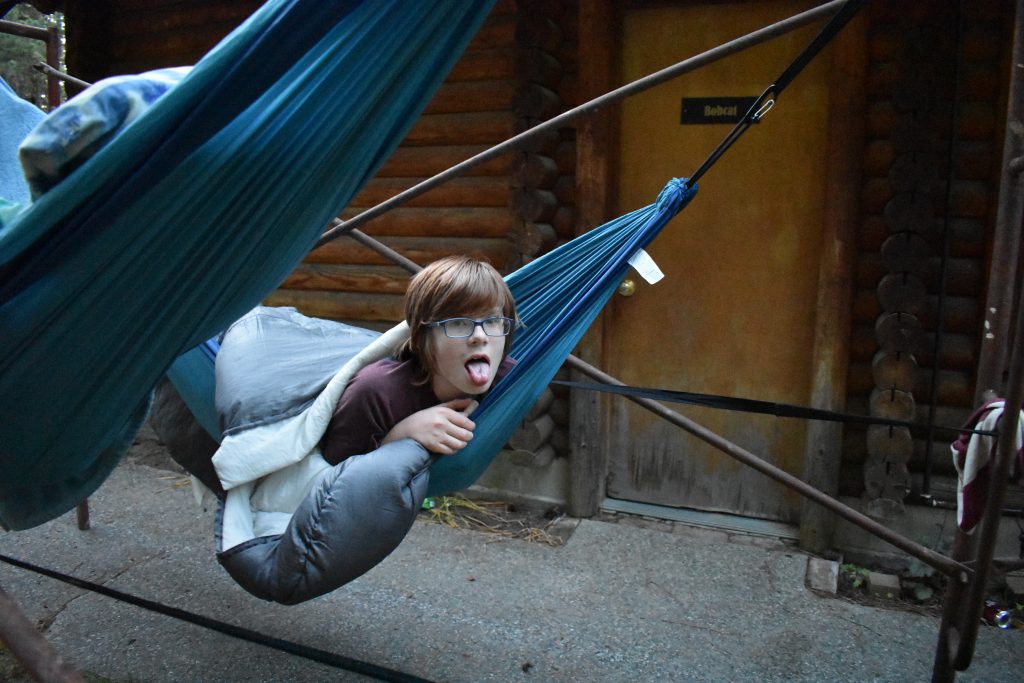 Then I overheard an alarming conversation and rushed to investigate.

Momma–“I heard Theo ask to set up the scaffolding. Did you tell him no?”

Scruffy–“They’re just using it so that they can reach their hammocks.”

Momma–“If they need to use scaffolding, the hammocks are too high!”

Scruffy–Pauses to consider my words … “What if they just hang the hammocks from the scaffolding?” 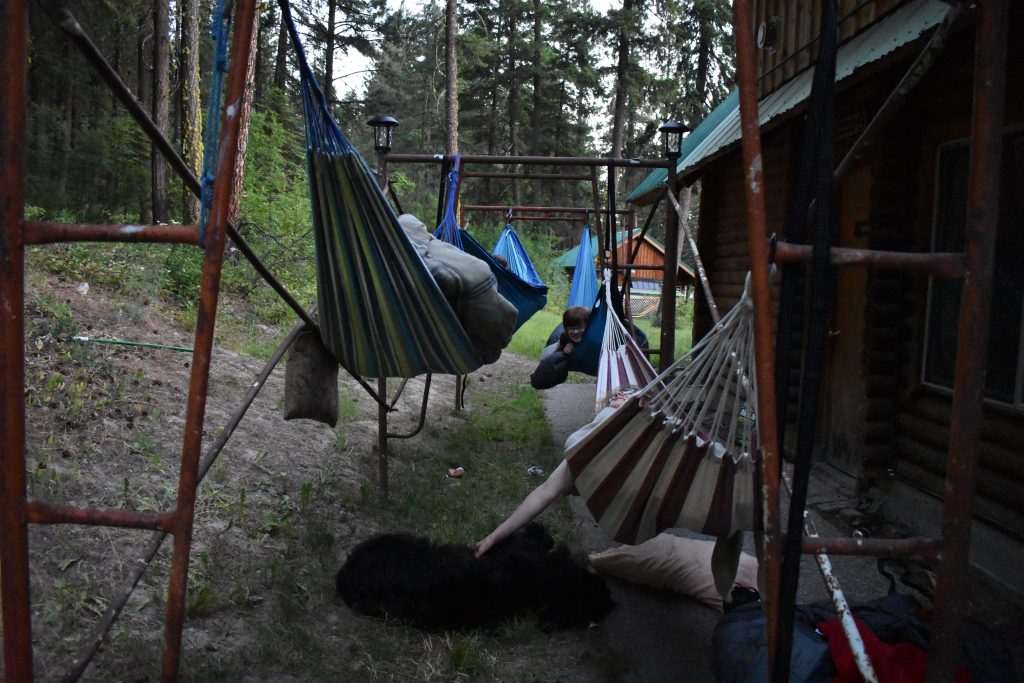 Problem solved! And those are the 2020 Wilks Boy Hammock Adventures! So … do you enjoy hammocks? Have you ever been injured in a hammock or feared for your life in any way? By all means, please share your hammock stories in the comments!