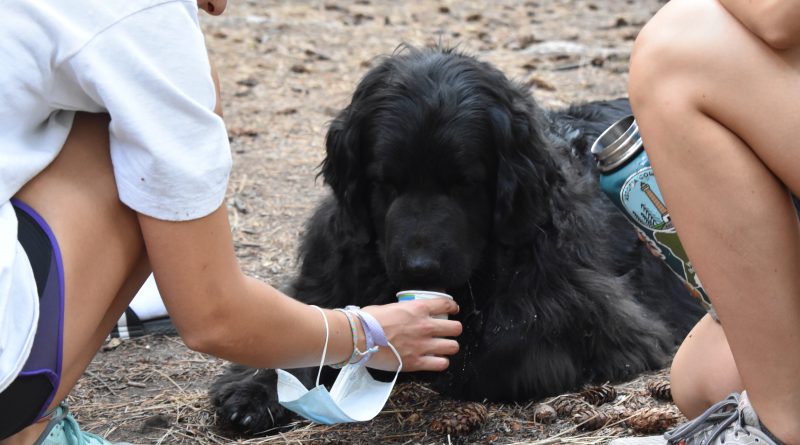 When thirty-seven teenagers masked up and hauled their luggage into the lodge for Sr. High Teen Camp, they were starved for connection, community, and just camp itself. Gracious, after a year stuck at home, so were we. Though we felt inadequate, God’s call was clear and strong.

We could not have run camp if even one of our counselors had decided not to come. And guess what? Three of them were last minute additions. The Lord knew of our needs long before we realized them ourselves, even putting camp on the hearts of experienced former staff as early as February. It was so amazing to watch Him work to bring just the right counselors for each cabin’s hurts and heartache. He lined up staff who had just come through difficult trials, the same kinds of trials that their campers were currently facing. We were amazed as we watched Him work. The more we needed Him, the more His power was revealed. 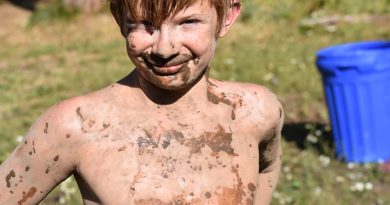 The Weak, The Stinky, The Outsider … The Heart!